Switzerland, a country known for its high standard of living and history of neutrality, attracts a large number of immigrants. The total population of Switzerland is approximately 8,600,000, and over two million of that total are immigrants. This high percentage of foreigners from both inside and outside the EU has caused some controversy in the nation and has also made immigration law a thriving practice. The legal issues that come from immigration status are many and require expert legal help to navigate.

Legal immigrants must follow one of the following permit procedures:

The greatest number of permit requests by far come from EU citizens. Quotas are in place for non-EU work permits.

Concern about the number of immigrants, particularly the free movement policy that allows people from Iceland, Liechtenstein and Norway to move freely to and from Switzerland in exchange for “enhanced access to the EU’s single market” has put increased scrutiny on the immigrant population. As a result, Swiss immigrant lawyers are more important than ever before to protect the rights of foreigners who seek to live in Switzerland.

Help with these matters is easily accessible since many Swiss lawyers specialize in immigration. The process can be complicated, so finding a skilled lawyer to help you is really a necessity. Legal help will smooth the permit process. 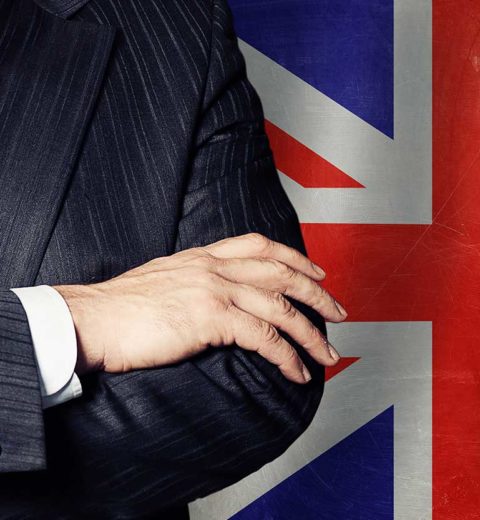 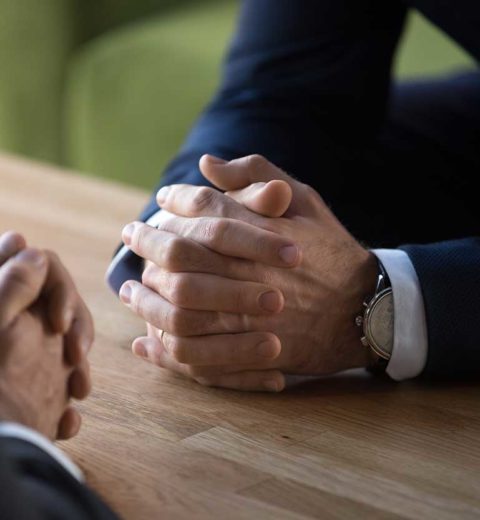