The language situation in Switzerland is more complex than in many countries because the nation has four national languages, although a form of German is the dominant mode of communication. Although English is not an official language, most Swiss lawyers speak it well and many are bi- or tri-lingual.

The four official languages are German, French, Italian, and Romansh. More citizens speak German than any other language by a wide margin. Sixty-three percent of the populace speaks either High German or Swiss German. Twenty-three percent speak French, and 8% are fluent in Italian. Romansh use is limited with only 1% of the populace speaking the language. Many citizens are fluent in multiple languages, which is almost a necessity in the professional arena.

Official documents are printed in all four languages, but the written German used is different from the Swiss German dialect most often spoken in Switzerland. If you know only traditional German, you will find it difficult to initially understand the Swiss dialect. The written work is in High or standard German. So being fluent in Swiss German essentially requires knowledge of two languages.

English is not an official language in Switzerland, but it is spoken throughout the nation. Often, citizens are fluent in two, three or even four languages in order to communicate well with all Swiss citizens. This approach particularly applies to professionals such as lawyers, who sometimes rely on English to communicate more effectively with clients who speak this diversity of national languages.

When you need the help of a Swiss lawyer, you will easily find one who speaks English well. In reality, a Swiss lawyer has to be fluent in several languages in order to effectively practice their profession. As a helpful guide, the US embassy has compiled a list of English-speaking Swiss lawyers. If you need a representative who speaks good English, this guide is an excellent tool to use. 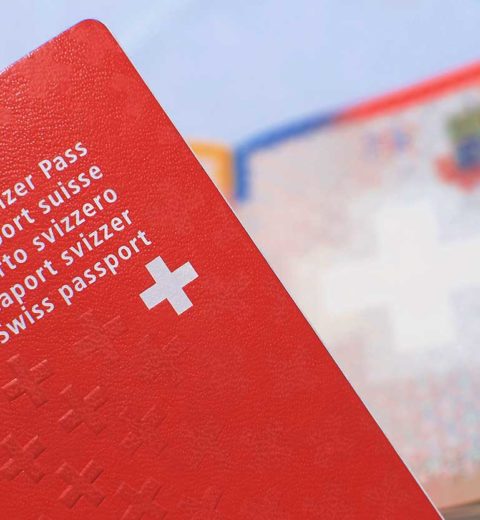