Cost of Lawyers in Switzerland

In most countries, the legal profession pays well, especially in comparison to other professions such as teaching. In Switzerland, lawyers make a yearly sum that is comparable to that their peers receive in other nations. The average annual salary is 128,682 Swiss Francs, which is the official currency of Switzerland. Currently, a Swiss Franc is worth slightly less than the Euro and slightly more than the US dollar.

Of course, the cost of a lawyer varies due to a number of factors. Experience and specialization matter. Corporate work costs differ from litigation and criminal defense costs, just as they do in most countries. Also, the court costs structure is unique, and litigants may be entirely responsible for them.

Litigation costs are determined by the federal government and by cantonal law and include fees for a conciliation proceeding, the taking of evidence, translation, etc. These are in addition to the attorney’s fees and other miscellaneous costs that are routinely charged.

In Switzerland, the plaintiff must cover the expected court costs before the case can begin. Sometimes, this procedure is accomplished by the plaintiff offering property as security or by their securing litigation financing from a third party. In the latter instance, the third party will share in the reward if the plaintiff wins the case,

Attorney fees are determined by individual cantons. For instance, In 2018, a court case concerning a disputed 1,000 CHF would pay the lawyers 20% of the amount in question. The cantons often increase these fees depending on the difficulty of the case and the number of hearings and documents required.

The criminal defense lawyer in Switzerland usually charges by the hour, although some may charge a fixed rate in certain instances. Also, some lawyers living near one of the borders may practice law in both countries. As in any other country, the hourly rate varies depending on experience and the difficulty of the case.

You may be charged several hundred Swiss francs per hour or five hundred or more when you retain a highly-skilled lawyer.

The Swiss criminal justice system is known for being more lenient than many other European courts. In general, only serious crimes are punished by incarceration. Lesser crimes may be resolved with less severe punishments such as fines. This philosophy may affect defense strategy and, ultimately, the cost to the client.

Corporate and Other Legal Activities

Many Swiss law firms are “full service” and offer all types of legal services, including litigation, criminal justice, and commercial work. Corporate representation and other commercial work are also billed by the hour.

Retaining a lawyer in Switzerland is quite similar to doing so in other countries. The primary difference lies with litigation where fees are largely fixed by federal and cantonal law. The concept of contingency payments, where a lawyer only gets paid if they win the case, does not apply in the Swiss legal system. 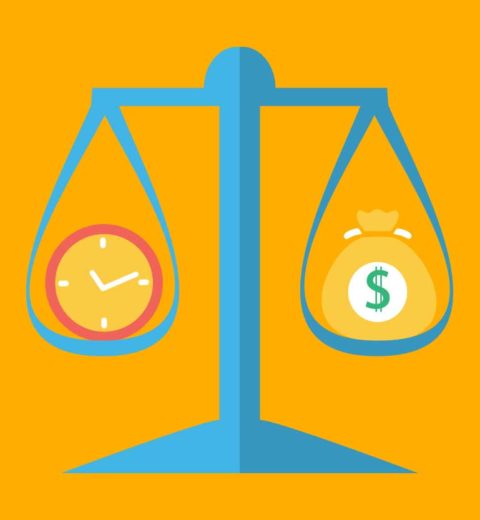